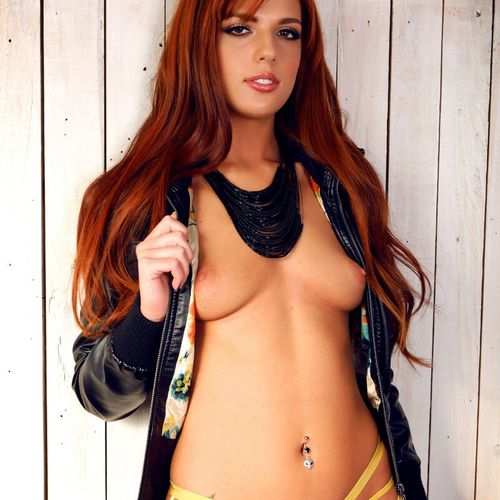 If you want proof that bigger is always better, just look to Nina Kayy's ghetto booty. Nina is stacked and racked, with a figure thicker than a bowl of oatmeal. Nina was born in Serbia, but moved to Florida by way of Canada in her early teens. Embracing life in the southern states, Nina quickly fell in love with a climate and culture where clothing is mostly optional! When Nina turned legal age, she began posing for bikini and body modeling, while boosting her income on the side as a dancer in Florida's most exclusive clubs. But after a talent scout noticed Nina bouncing her ass on stage, she decided to take things to the next level by appearing in hardcore scenes, such as her twerktastic MilfFox debut!